Yesterday's hike was great! I had my brand new snake bite kit with me (yes, for real - a story about which I will be posting soon!), so I felt a little bit more confident in the hike overall. :) 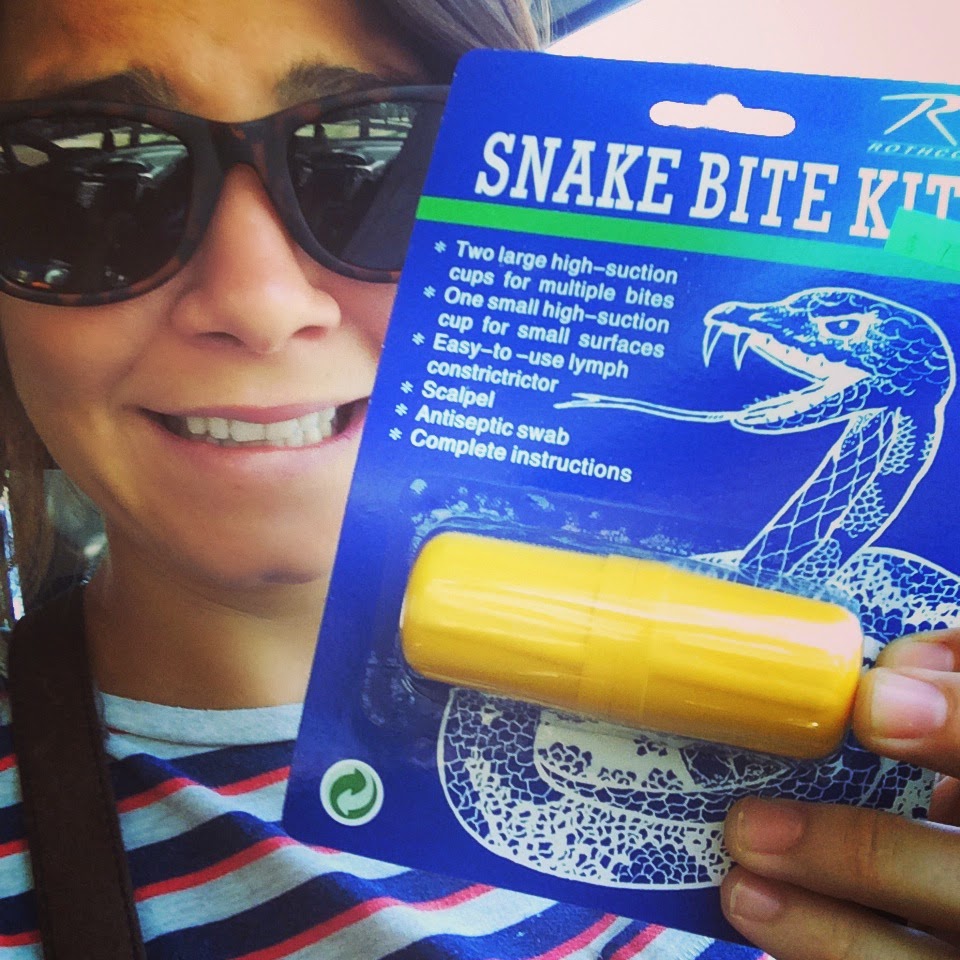 Other than the rattlesnake factor, another issue I've been dealing with lately while hiking is the wind. It's been super windy the last week or so, which isn't a complaint in and of itself because it's definitely cooled things off for me! But what is a complaint is the fact that it's been blowing the Prayer Box away from its hiding spot! A couple of times I've had to track it down by searching in the surrounding bushes and debris, which is kind of the opposite of how to avoid rattlesnakes. If you catch my drift. However, I came up with the idea of putting heavy rocks INSIDE of the box, as well as on top of it, which keeps it securely in place. Simply brilliant. :) 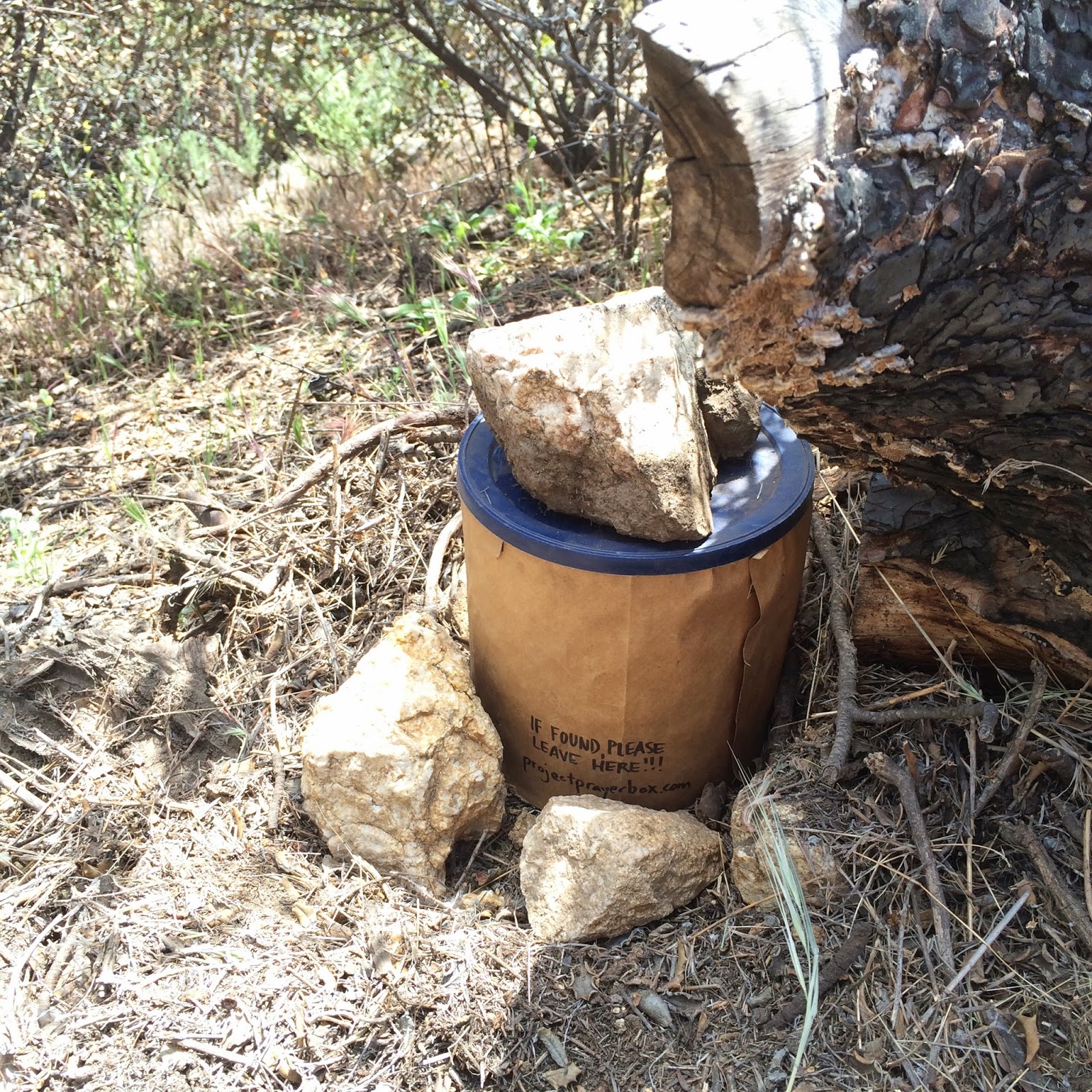 I made my way up to the box and put your prayers, as well as my own prayer, inside the Prayer Box. 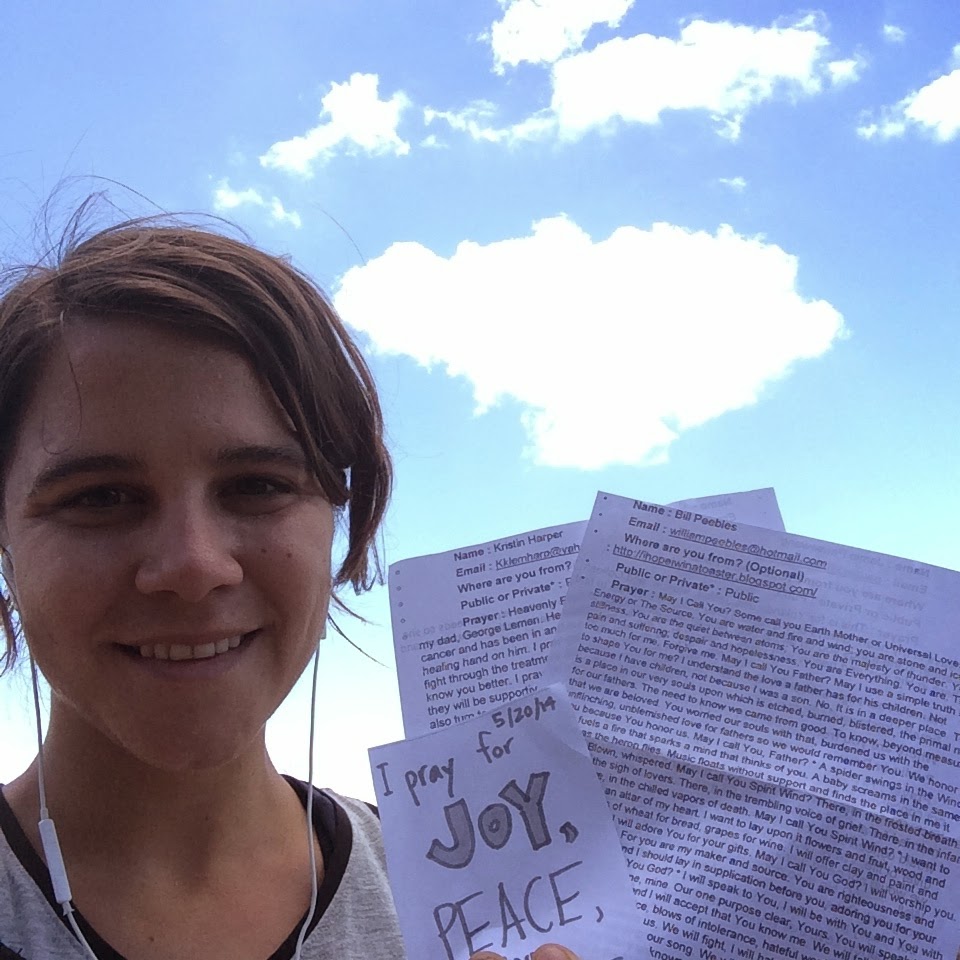 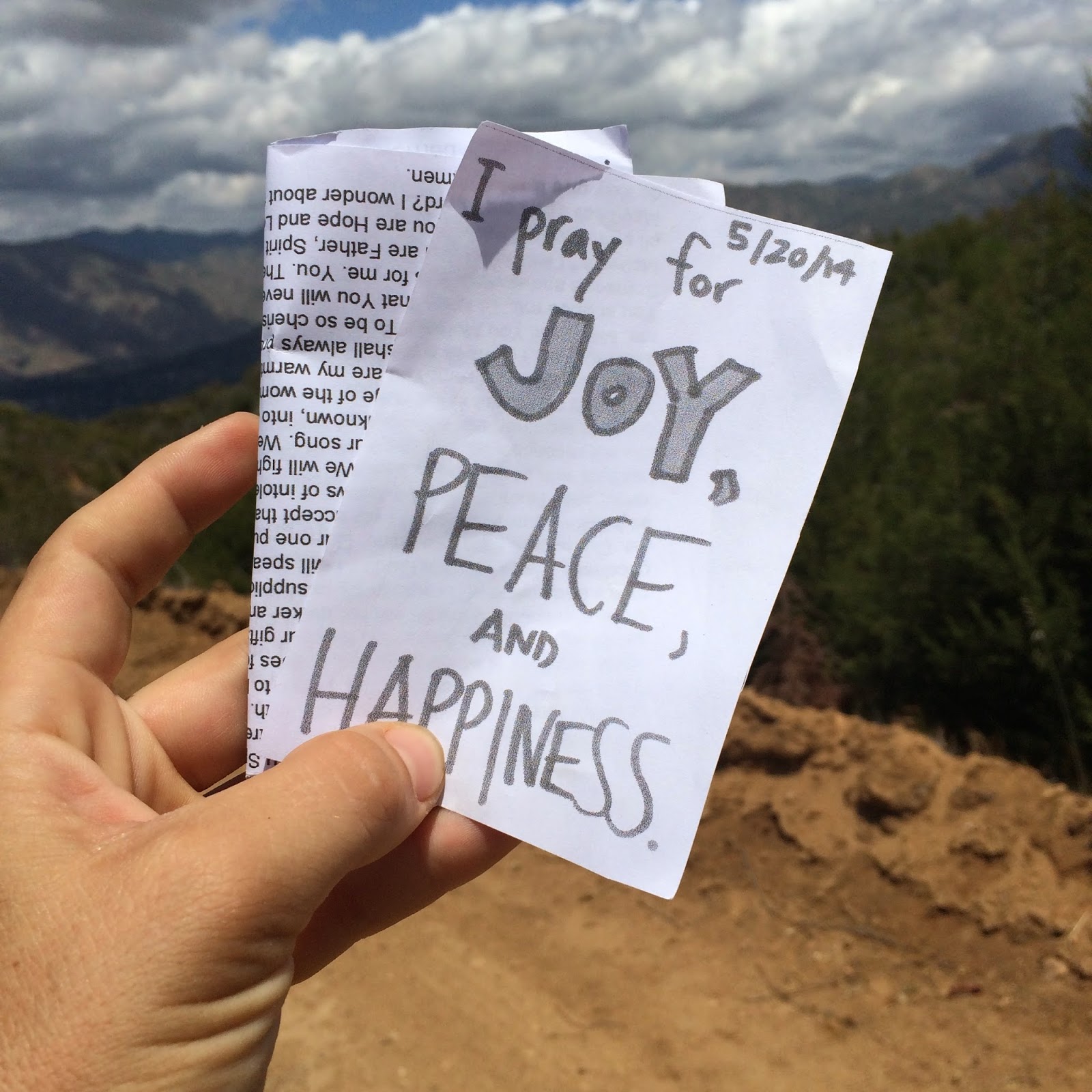 I'd like to thank Bill Peebles for not only sending in a beautiful prayer, but for posting about it on his well-respected blog, which you should totally check out here.

Also, last thing, from now until Monday, May 26th, I am selling t-shirts in order to raise money for this project. Click here or on the picture below to purchase yours before it's too late! :). 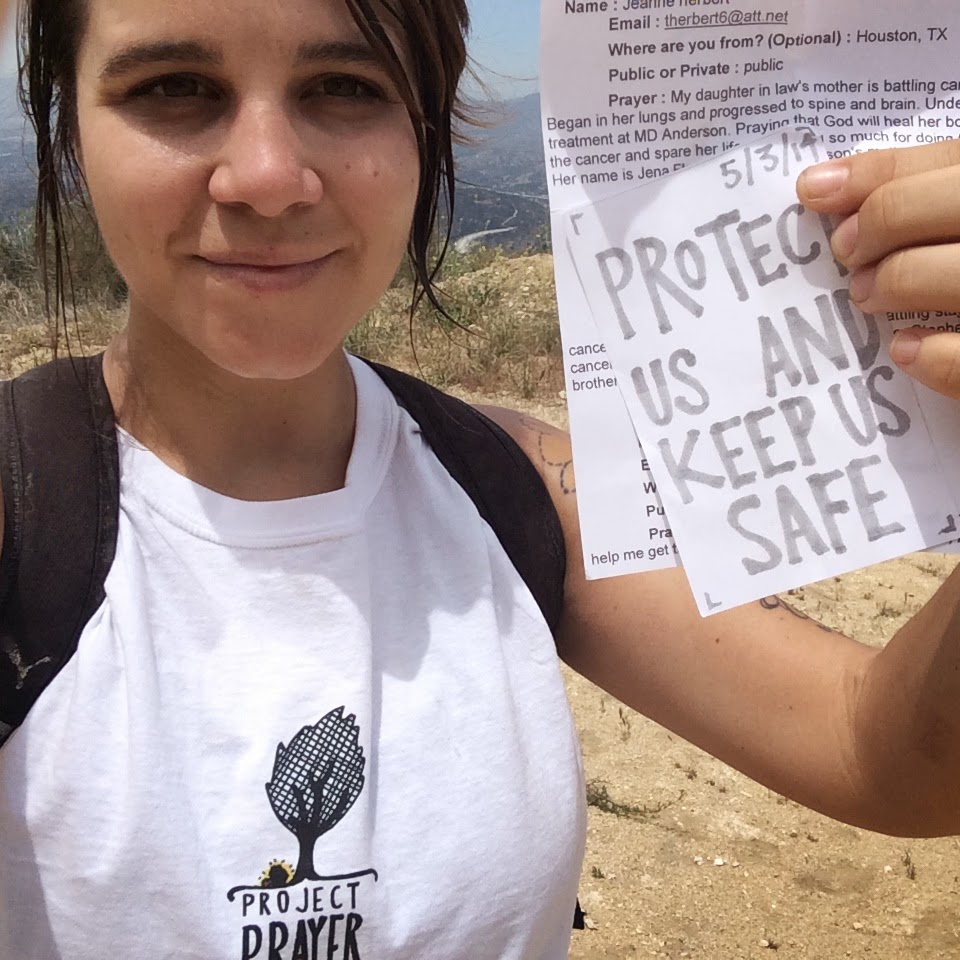 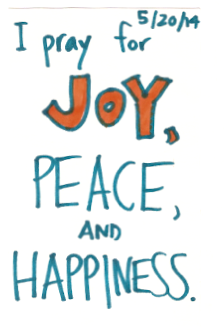 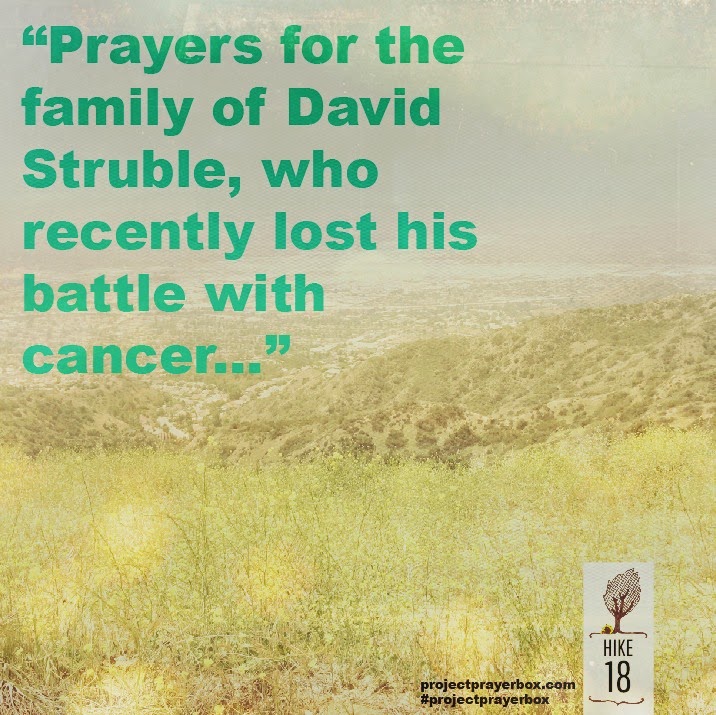 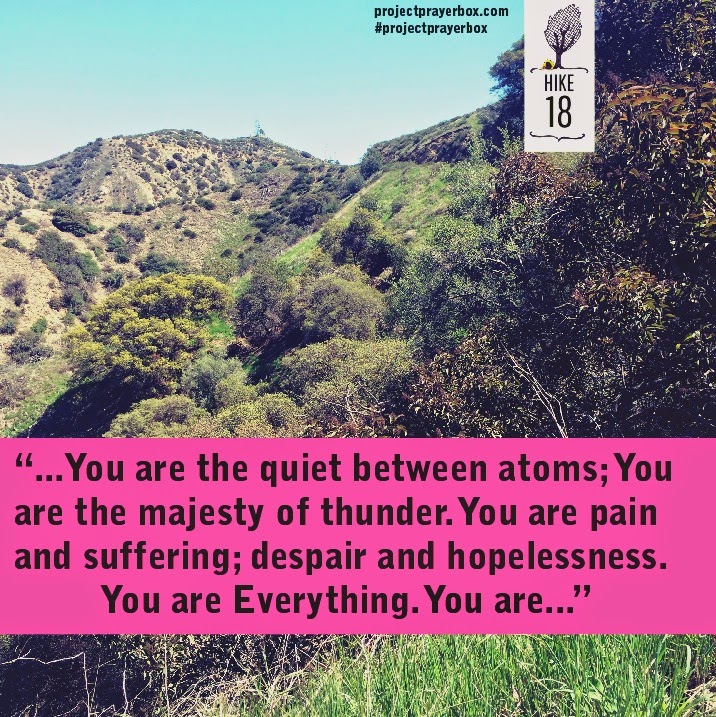 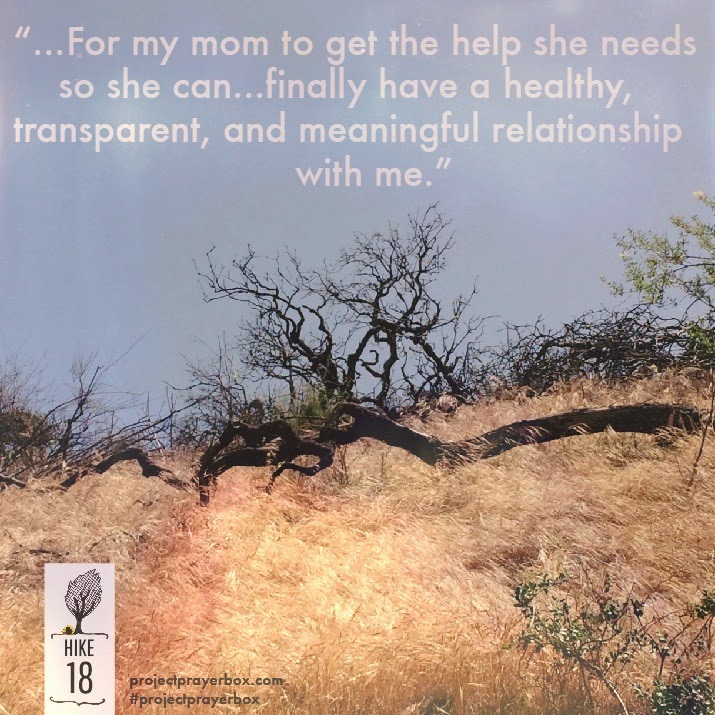 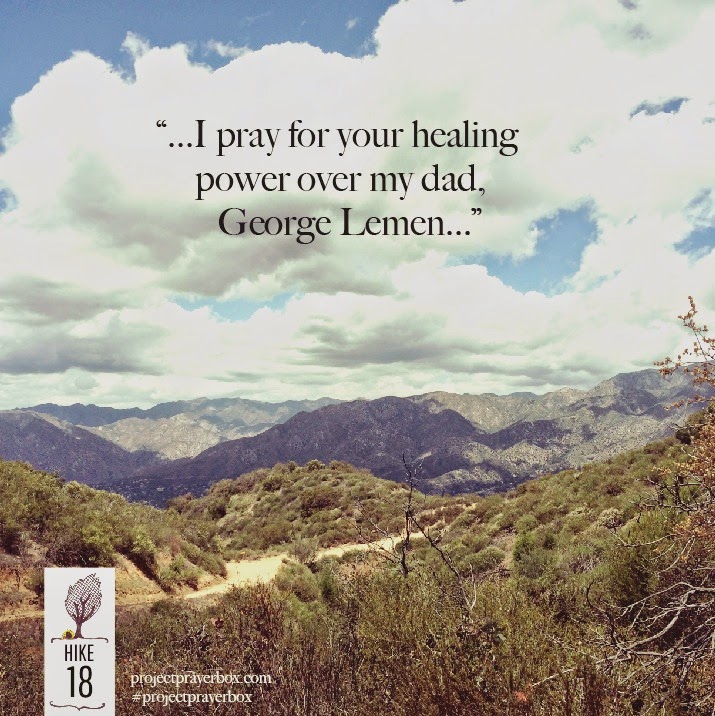 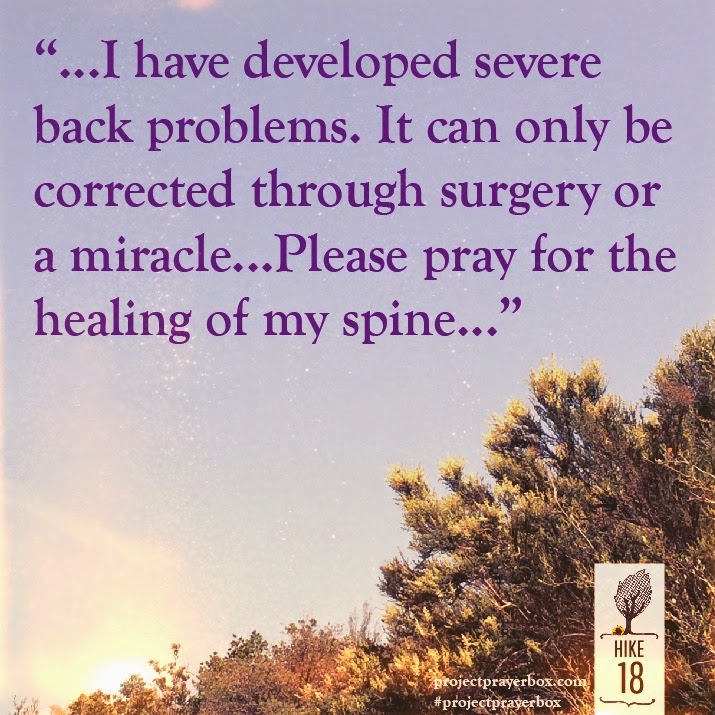 Submit your prayers, donate, and more at www.projectprayerbox.com.

What is Project Prayer Box? Watch this: